Bingo is a very interactive game; thus, when playing the game, you often find yourself engrossed in a conversation with your neighbour. The language that is used in the bingo playroom is different from the normal language you hear on the streets. This language is what is termed as bingo lingo it is a unique language that unifies all the bingo players across the country. 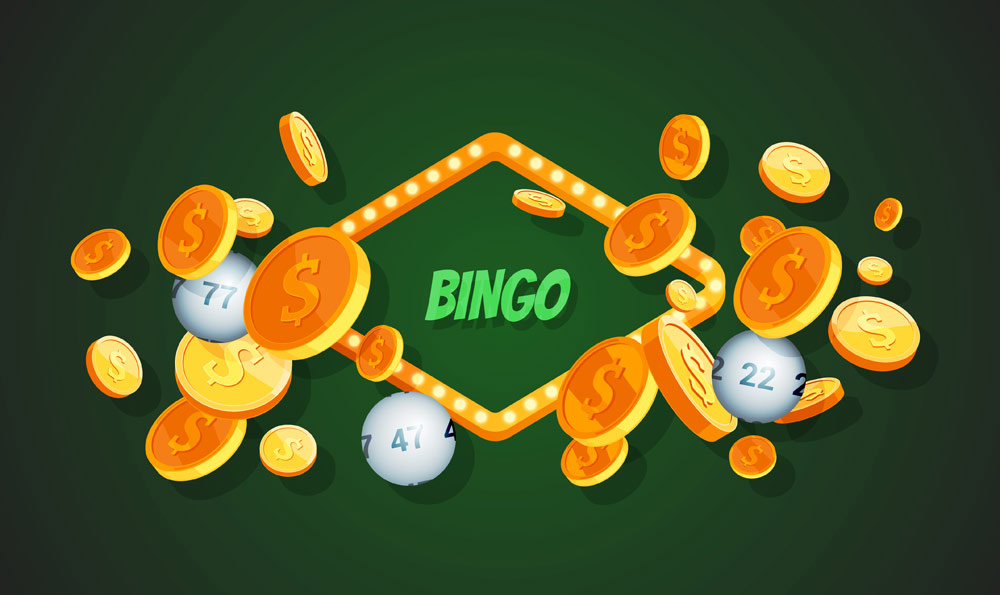 Ever walked in a bingo hall and you instantly get confused on what they are talking about? You hear the announcer calling out weird names of animals and the players busy marking their boards. This can get you confused if you are a new player.

Bingo lingo began in the mid- 20th century around East London, the use of rhyme words to transfer hidden messages have been the norm at that time. This trend eventually found its way in the bingo halls, and people took to trend and nicknamed some numbers. Another reason for the spread of nicknames in the bingo house was because some numbers sound the same from a distance. For this reason, the nicknames stuck and within no time the trend had been adapted outside London. The bingo lingos differ from one region to another due to cultural background, and people adopt some names they can easily remember and associate.

Most of the bingo names get their nicknames from rhymes of the numbers. Additionally, the number rhymes change according to different regions and cultural background. Most of the rhymes are easy to remember and memorize like 12 meaning a dozen.

2. Bingo lingo based on the region.

• Dancing queen standing in for 17

This number got its name from the 1976 hit song by Abba called the Dancing Queen. I know the millennia’s probably never heard of this song, the opening lines of the song are “you are the dancing queen, young and sweet, only 17”.

The phrase changes from time to time depending on the region you grew up in. Some bingo halls referred this number as bed and breakfast, yeah that’s right. You may wonder how that is associated with bed and breakfast, but back then the traditional cost of a bed breakfast was two shillings and sixpence.

This is still a rhyme that is yet to be confirmed its origin. But based on some of the hidden messages in the UK rhymes this is believed to be a secret meeting place of smugglers and some gang members. Others believe it could have been a secret code to show a drop-off point; this number is so mysterious and exciting you have to agree.

3. Rhymes based on the shape of the numbers

Some of the bingo terms are based on how the number looks like, for example, number 2 looks like a duck hence the term one little duck

This is an easy rhyme to remember since the number 11 looks like a pair of legs. In the early days, the patrons would blow a wolf whistle to illustrate this number but are considered sexist. If you are found whistling instead of calling this number you can be thrown out of the bingo halls.

Most online bingos use this term while referring to the number 22 since it is a universal number. In some bingo halls, this number is known as Bishop Desmond in honour of the South African activist Desmond Tutu.

Some of the bingo terms come from historical events.

This bingo call was introduced due to World War 2 where the doctors gave the soldiers a pill number 9 if they were not diagnosed with any disease.

The number is used to refer to the 21 gun salute that is presented at any military and royal ceremonies.

If you are interested how to play bingo, then you should be aware of some of the above bingo terms and enjoy the game. Nothing bugs someone like a person who always asks questions after bingo calls.